Join my adorable frien Mitzy as she faces her fear and follows her heart. 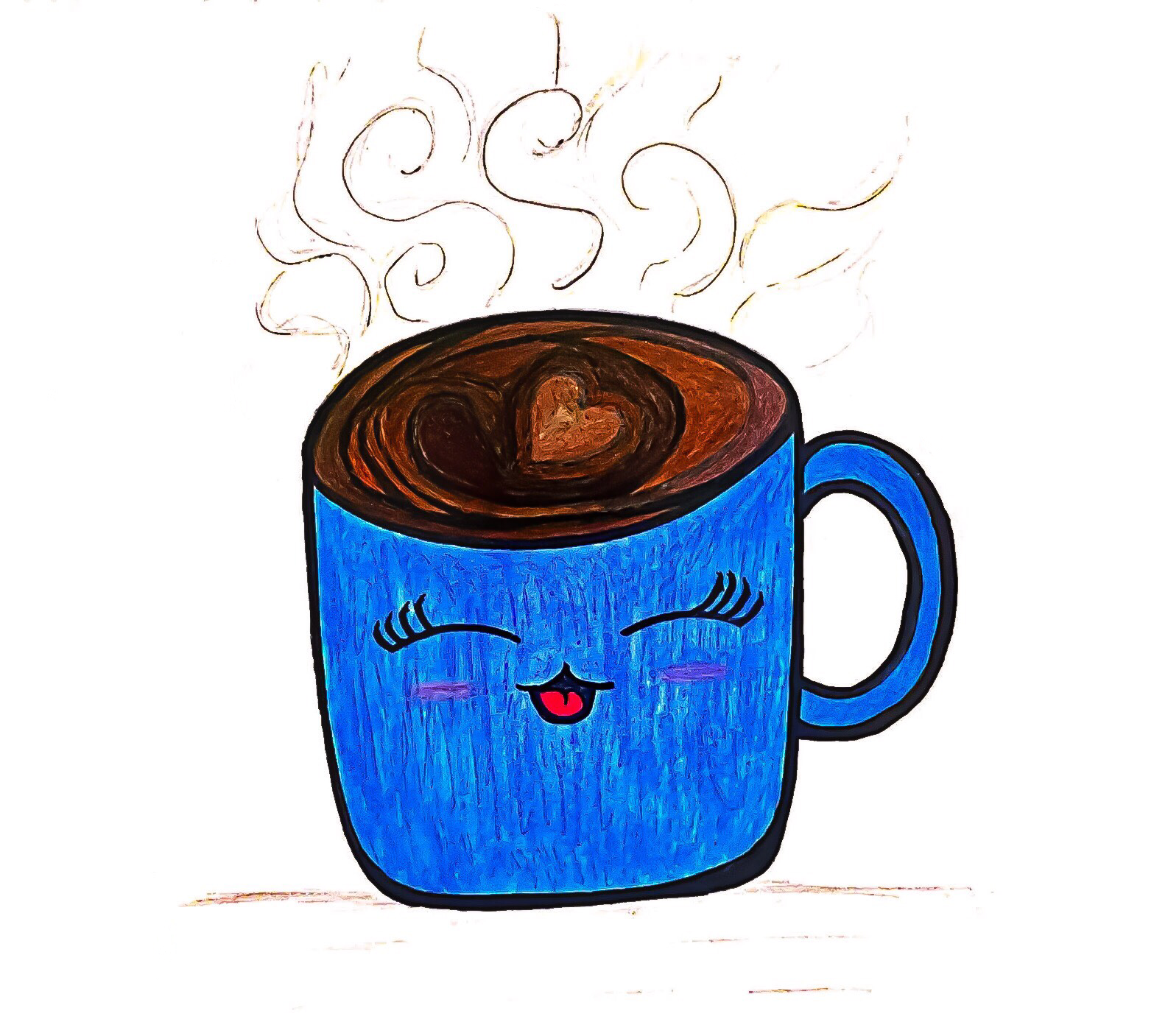 Mitzy’s eyes popped wide open and she smiled big remembering today was finally her day in the spotlight. She woke up everybody as she danced around excitedly filled with uncontainable anticipation. Her mom gently reminded her of all the training she’d received for her big day and the etiquette that it required.

Mitzy’s mom beamed proudly as Mitzy assured her, “don’t worry so much mom, I’ve got this.” Her great uncle Walter came over and joined them, he quickly drifted into story mode recalling his first day on the job as a youth. Mitzy listened intently, determined to follow in the legendary footsteps of her uncle Walter.

Mitzy listened to her uncle’s tales and adventures of serving Santa and felt proud to carry on the honored family tradition. Though, she couldn’t help her sudden angst. Mitzy often felt awkward, embarrassed, and like she was a disappointment to her friends and family.

Mitzy was often getting herself into precarious situations. Her mother often ending up exasperated, shaking her head, or laughing with tears in her eyes. This was her chance to make her family proud and show what she was made of.

Misty fought back the urge to tell her mom she wasn’t ready for such a big and important responsibility. She felt more determined than ever to prove that she wouldn’t mess this up. In her heart, it had always been her dream to join Santa’s League of Cocoa Confectioners. This was her opportunity to face her fears and follow her heart.

She allowed this thought to warm her and give her strength as she sat waiting for her first meeting with Santa. Her stomach jolted with both excitement and anxiousness as Santa’s jolly laugh filled the hall. However, as soon as Mitzy was greeted by Santa’s kind eyes and cheerful smile, her stomach settled and her confidence returned.

Annabelle poured the cocoa the team had made and Mitzy carefully approached Santa to deliver the new flavor to Santa. She tried not to swoosh or splash as she felt her insides flutter with excitement. She allowed her nervous energy to settle as she proudly reached her destination without spilling.

She smiled brightly and introduced herself, “Hello Santa, I’m Mitzy, your newest Chocolatier.” Santa’s face lit up as she proudly added, “I’m taking over for my great uncle Walter who recently retired.” Santa let out a soft warmhearted laugh, “your uncle had superior skills in his time as Chocolatier, I’m sure he’s passed down all his secrets to you Mitzy my dear, and that we’re going to be great friends.”

Embrace Your Shine is a podcast about personal growth and discovering the unique magic only you have to offer. Let’s cozy up and connect over conversations about everyday life, creative expression, and spirituality. Together we’ll find inspiration, healing, and growth to intuitively write our life’s story and shine bright in the world.